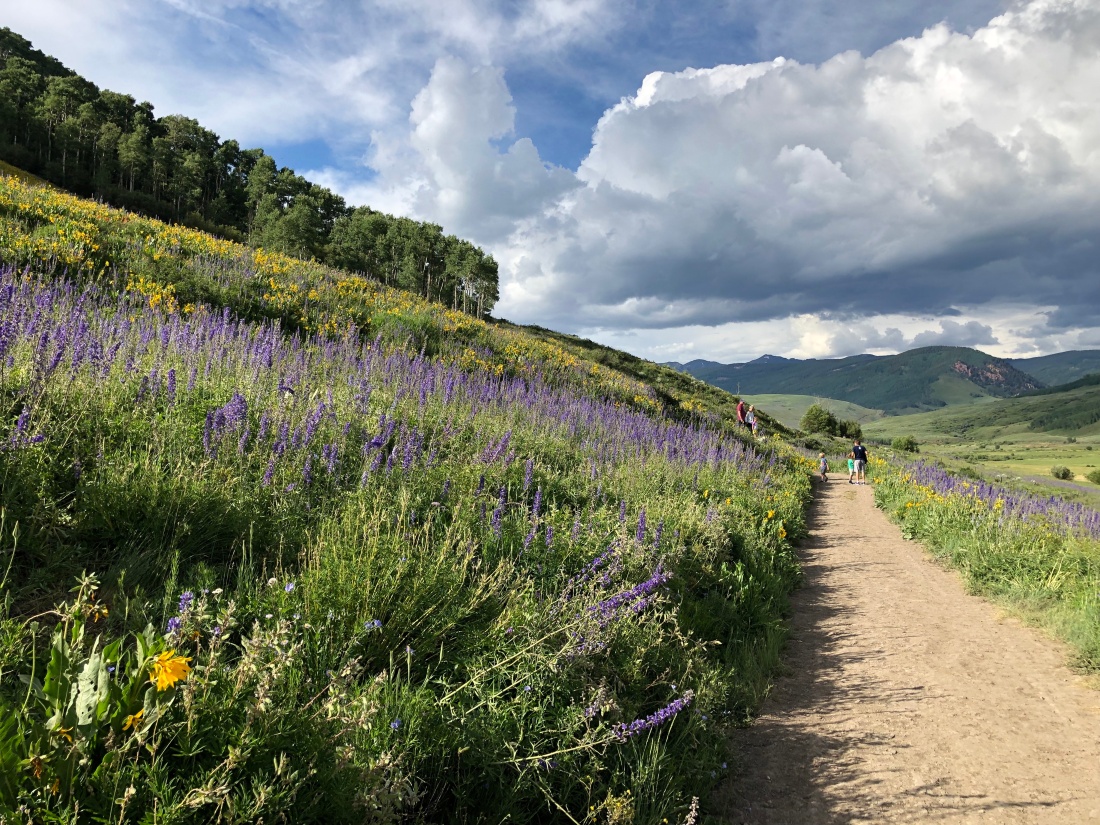 A few weeks ago I announced we were heading out to Airstream Colorado for the summer – and strangely enough, here we are Airstreaming Colorado! With all the demands on my time, though – I’ve found it difficult to keep all our media outlets merged; YouTube, Facebook, Twitter and WordPress. Sadly the blog is no exception, and it has been somewhat ignored lately.

The reason is mostly this:

I’ve been spending a hell of a lot of time picking up Davinci Resolve, which is the extraordinary video editing software we use to produce our YouTube content. The edit above was my most complicated yet.

I call this software “extraordinary” because Fred and I previously had been using the very expensive Adobe Premier suite and we have come to find that the free version of Davinci Resolve outperforms Premier in nearly every way. Fred seemed to roll with the changes easily, but I’d never video edited before so the learning curve was higher for me.

In addition to learning Davinci Resolve, I’ve also been diving pretty deep to learn better photography techniques. For example, in the video above I used the GoPro 7’s nitelapse photo mode to achieve those beautiful streaky long-expose Airstream shots. And in a peculiarity of how GoPro chooses to assemble its shots, nitelapse yields a long sequence of JPEGs that then have to processed into a movie by Davinci Resolve.

Fred and I have also been long lusting for drone to add that additional level of polish to our channel with aerial b-roll, but the $1000 price tag and the high level of drone banishment in almost everyplace where we ride/Airstream has put that idea on the back burner. The next best thing is Google Earth Studio. I applied for an invite and was approved so I’ve been learning to build “flights” and also render them in Davinci Resolve.

The video below was a much simpler edit. In this case, I’m experimenting with a “day in the…” format, trying to entice folks to enjoy mountain biking with us since our riding videos see the lowest view counts. This is ironic, of course, since this is mostly the kind of content we wanted to produce when we started the channel.

Lastly, we’re in Crested Butte right now and they’ve had an absolute bumper crop of alpine flowers this year. The featured image for this post was taken by the East River trail. Fields of Lupines (the purple flower) are all over this area right now. There are even some Aspen Sunflowers peeking in there. 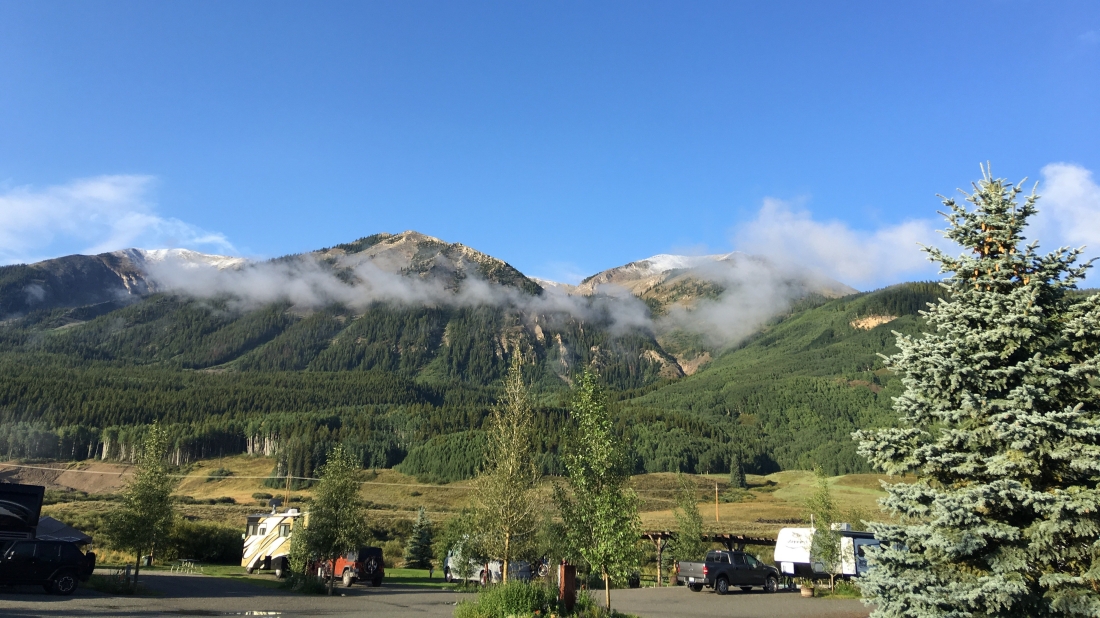 Guess where we’re going to Airstream this summer???!!! I have secured six weeks remote travel and we’re heading to Crested Butte in July and Silverton in August! 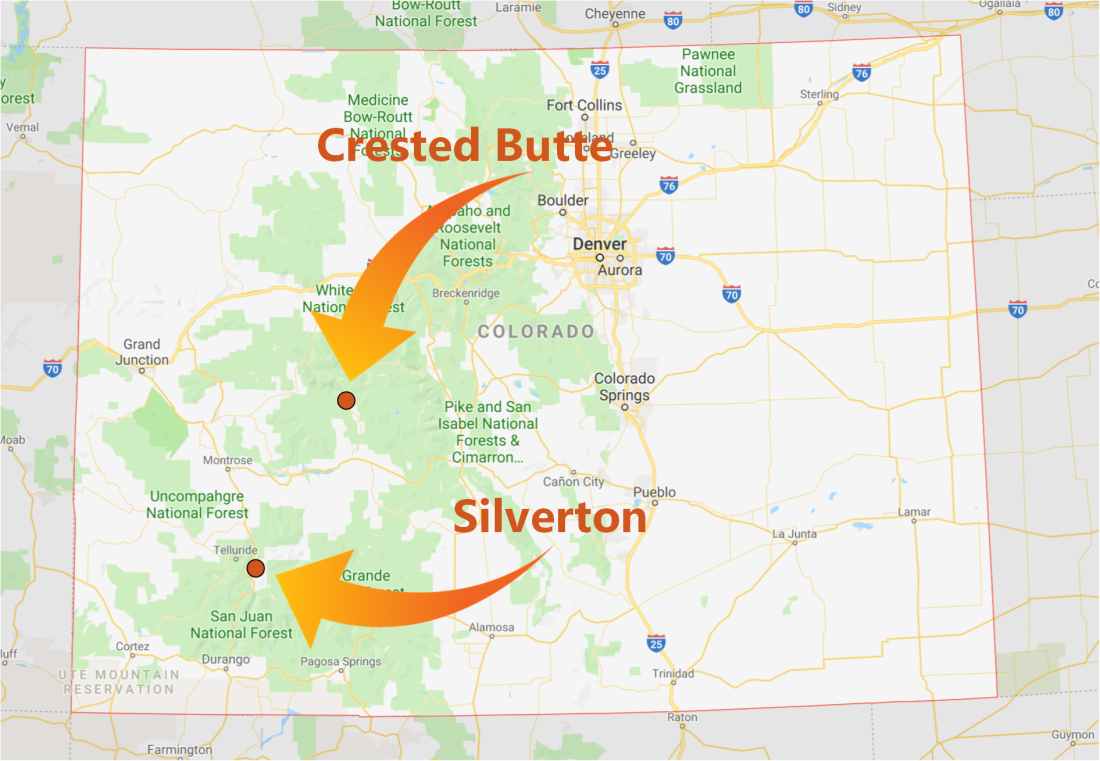 So seriously, I’m losing my mind with excitement. If y’all have any ideas for things you want us to post/vlog/record please comment on this post. One of the ideas we’ve got brewing is a scenic tour covering Colorado 92. We’re going to make a weekend drive through some of the best country the Rockies has to offer. 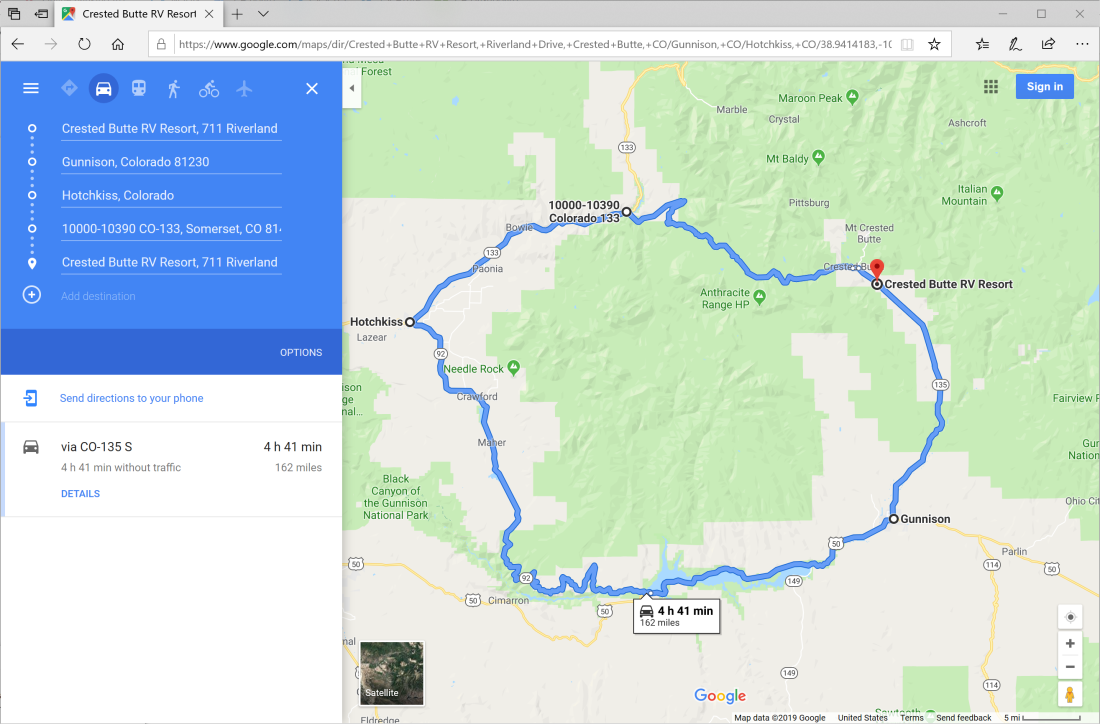 Obviously since I do enjoy this tiny little thing called mountain biking, I’ll also be bringing you plenty of content about the Evolution Bike Park. Plus I’m planning a ride on Teocalli Ridge, which is going to be bonkers.

In the meantime, if you’re from Colorado or you’ve been there and there’s something you really think we should do around Crested Butte and/or Silverton please comment on this post!

Peace out, I look forward to hearing from you!